Mercedes bets on evolution as Tesla touts revolution in driving

Sharjah24 – Reuters: As Tesla touts the cutting-edge nature of its new Full Self Driving software, rival Mercedes-Benz says it has developed a similar system but stops short of allowing members of the public to take it on urban roads. The Germans, pioneers in developing advanced driver assistance systems (ADAS), are taking a step-by-step approach to releasing new technology, waiting for their own engineers, rather than the general public, to validate their system. 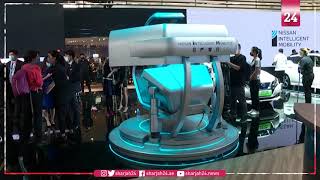 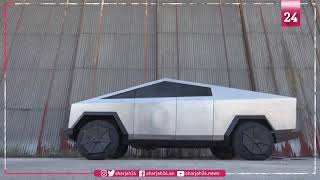