Sharjah24 – WAM: Over the past two decades, more than 3,500 exoplanets (planets that orbit stars outside the solar system) have been discovered, but none of the moons that orbit them. A new AI algorithm-based method created by researchers at the New York University Abu Dhabi, NYUAD, Centre for Space Science promises to avoid some of the challenges of finding moons that live outside the solar system, also known as exomoons, offering new hope for locating these extrasolar satellites. 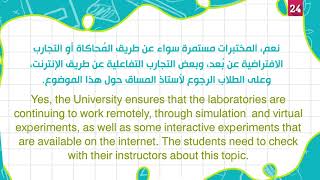 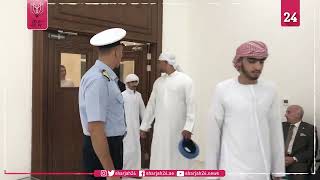